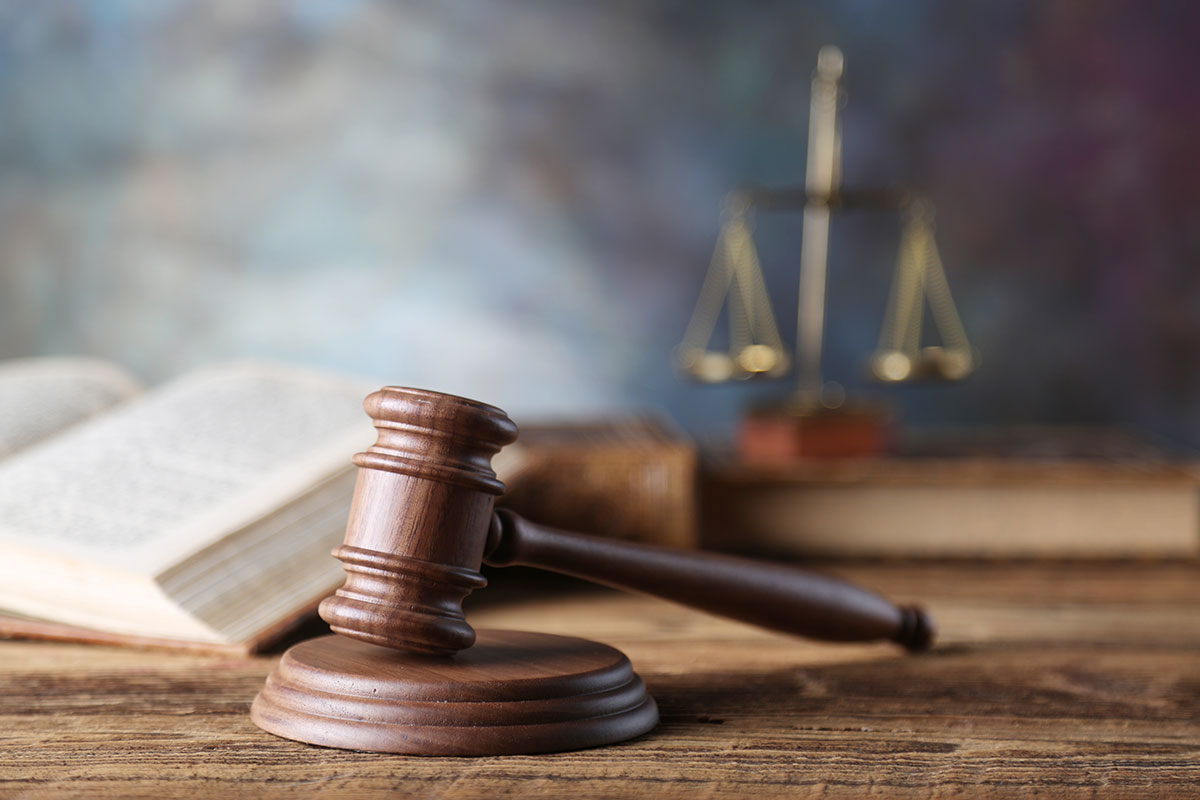 Mexican law says that official documents must be written in Spanish in order to be registered by a notary or accepted by a government agency. This means that birth certificates, contracts, marriage licenses and the like from other countries must be translated into Spanish before they can be used in Mexico. In most cases, government agencies and courts do not accept documents which have been translated by a random person, or run through Google Translate, they must be translated by a licensed translator who is recognized by the Mexican legal system.

At Calderón & Asociados we can provide you with a licensed legal translator at a fair price, who can translate your documents quickly and accurately. Our network of translators offer translations in English, Spanish, German, Mandarin, French, Portuguese and Italian.

Either of these processes can be long and complicated. At Calderón & Asociados we have experience helping foreigners get the documents they need (birth certificates, marriage licenses, school records) properly certified and translated so that our clients can carry out their business in Mexico quickly and efficiently.